Ronald's life has always been between racquet strings and guitar strings releasing his 3rd album "22" in 2017, after "Kids On The Road" in 1990, and "Waves Of Love" in 2003. His latest musical project finally came to life with the release of his 4th album “Cordes De Vie” (Strings of Life"), which is available today for listening/downloading below and/on iTunes/Apple Music plateforme, with the physical CD available for purchase on Amazon.com. The 10 original tracks are a mix of styles and genres ranging from guitar-oriented instrumental songs such as "Vertigo" and "The King of Tire" to pop/rock ballads such as "Smile For You", "Strings of My Life", “Ainsi Va La vie", with an Afro/Latin/Caribbean twist with "Anacaona Reine d'Hispaniola", "Una Historia en La Habana", and world music with "L'Amour Est Plus Fort", "Free Free The World", and "Paris En Mai". Through his songs sung in French, English, with a bit of Spanish Ronald talks about his experiences during his many travels which, thanks to tennis, have taken him around the world many times from a young age and the title "Paris En Mai" is of course dedicated to the French Open where Ronald was a 1/4 finalist in 1989 against winner Michael Chang. 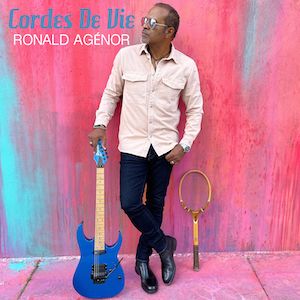 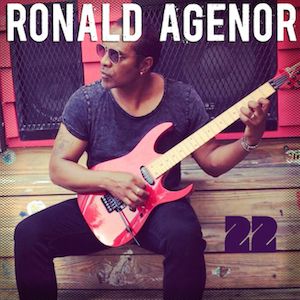 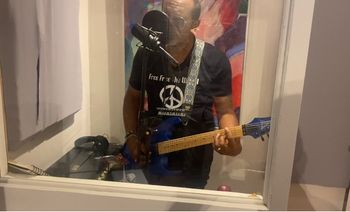 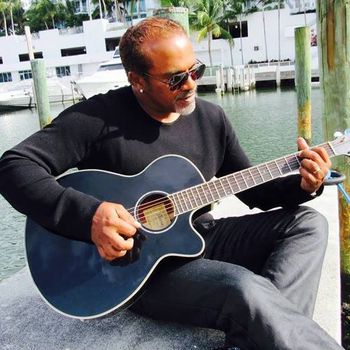 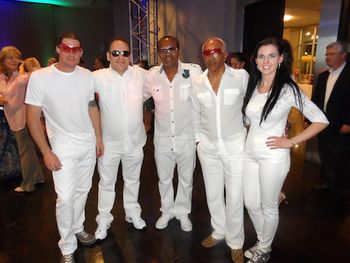 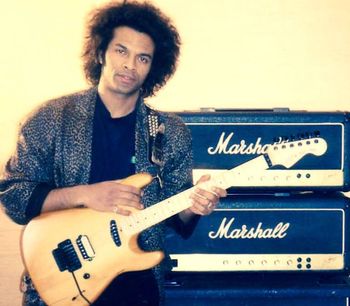 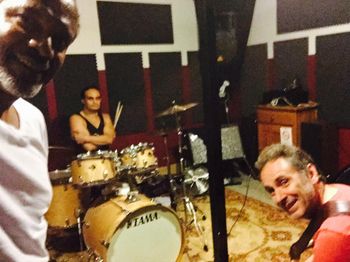 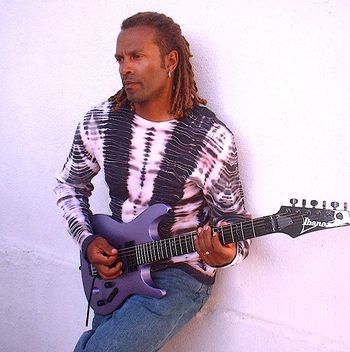 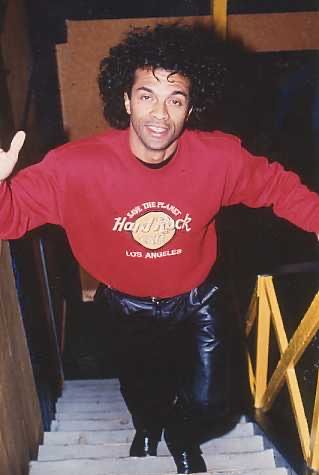 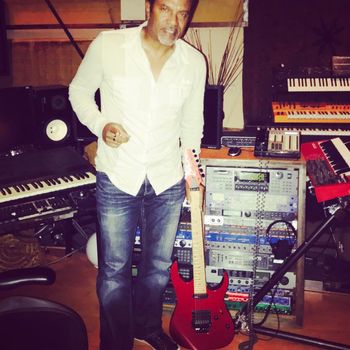